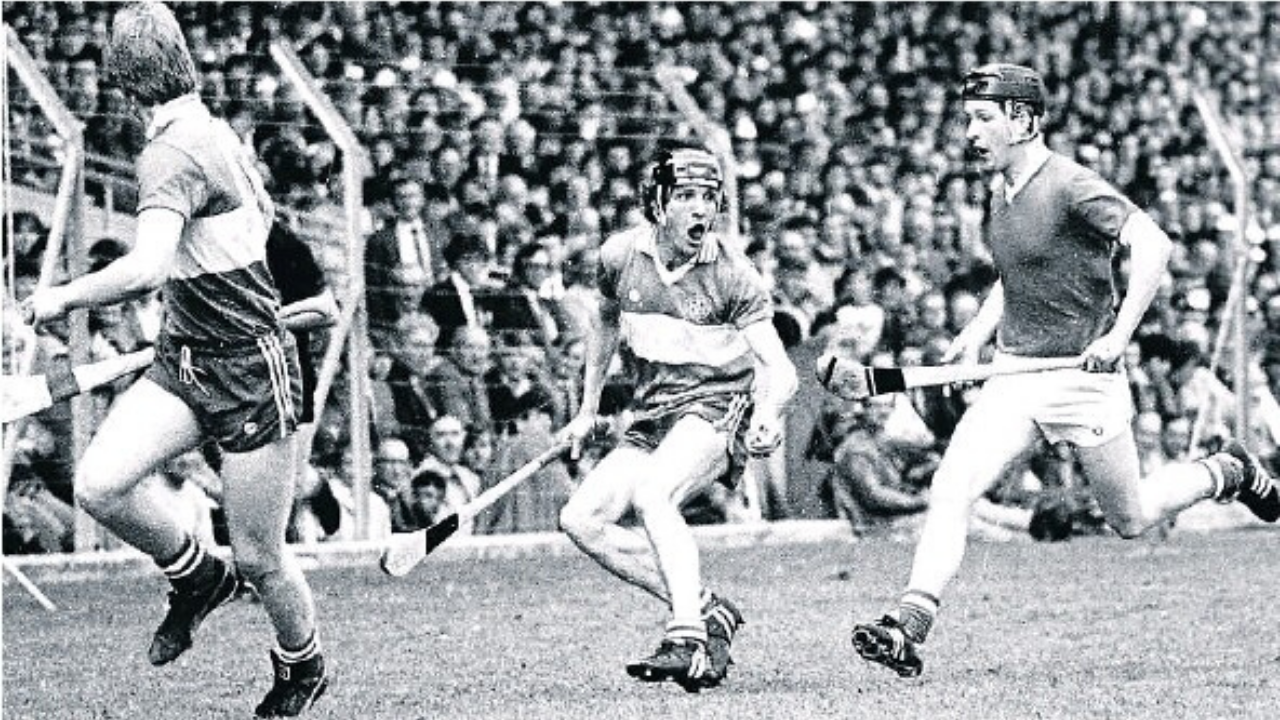 Almost a quarter of a century ago, Pat Critchley took a phone call from Mick Dunne, the late broadcaster and fellow Laoisman. He had some exciting news, Critchley’s selection on the 1985 All-Star hurling team, the first from the county to achieve that honour.

The popular Portlaoise clubman was honoured with selection at midfield alongside such hurling legends as John Fenton, Nicky English and Joe Cooney. Several players have emulated the feat since in football but he remains, all these years later, the sole Laois recipient of a hurling award. Many including Pat himself believed that John Taylor, a sublime hurler and wonderful competitor, was equally deserving of an honour. Fate decreed otherwise: in the summer of 1985, Pat hurled one of his best ever games against Wexford in the Leinster championship and Laois reached
the provincial final for the first time in 36 years.

A native of St Brigid’s Place in Portlaoise, Pat has played at National League level in hurling, football and basketball. With Portlaoise GA A club, Pat won 14 Laois senior county championships – seven each in hurling and football. He also went on to win three Leinster Club Football Championships and one All-Ireland Club Football Championship with Portlaoise. Pat has also won one Limerick senior county football championship with Thomond College.

Pat currently occupies a full time coaching and development role with the Laois County Board and is the instigator of the successful Setanta Hurling program and the follow on Cuchulainn program. They say if you want something done ask a busy man amidst all his other sporting commitments, Pat recent found time to pen his autobiography, a superb book called “Hungry Hill”.