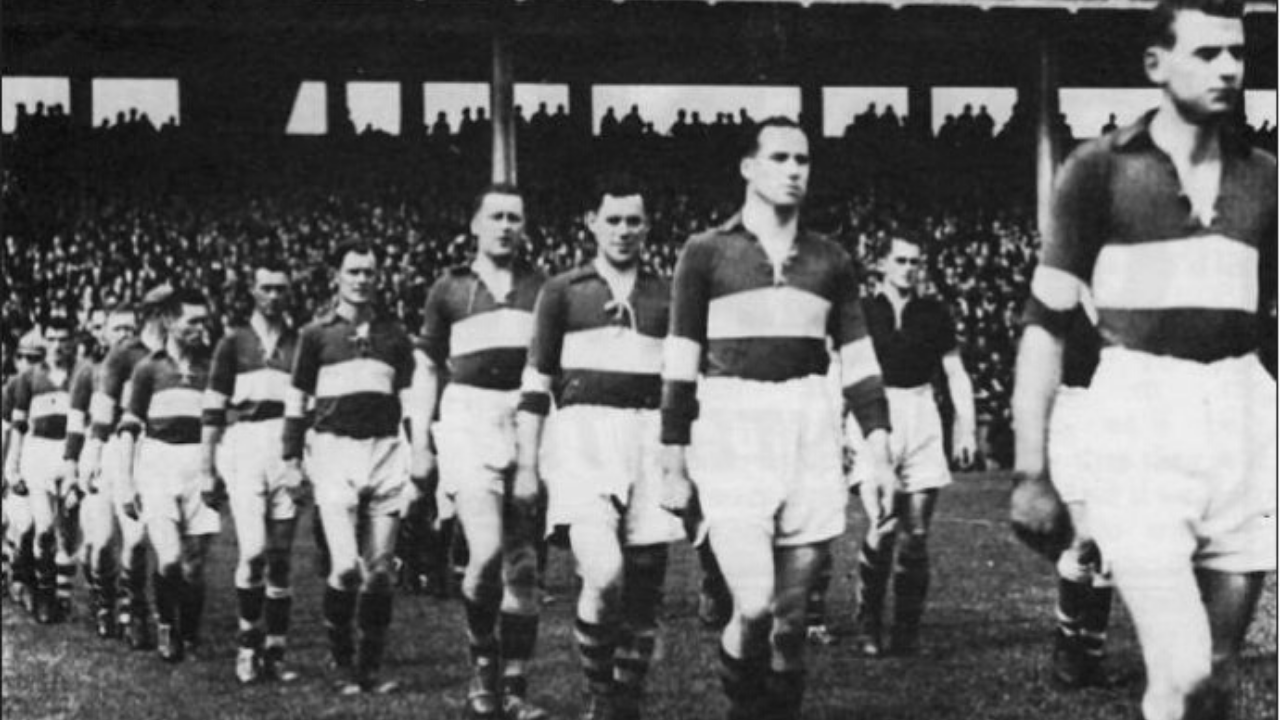 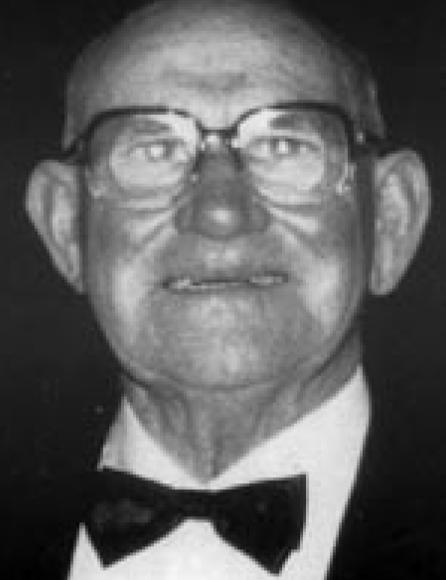 Back in the nineteen thirties and forties, the most famous GAA family were the Delaneys of Stradbally and Laois at a time when Laois was rated among the top half dozen county teams in the country.

There were five footballing Delaneys and their arrival in the late nineteen thirties sparked off the most successful period in Laois football history. Bill Delaney was regarded as one of the greatest footballers of all time. He played for Laois in the All-Ireland Minor Football Championship final of 1932 and when he made his senior debut at the age of 18 the following year he commenced an inter-county career that saw him play in 18 successive championships.

In ’37 and ’38 uncle Tom had departed but the four brothers set an amazing record in GAA circles by playing in all three successful Leinster finals. Laois played in the 1936 All-Ireland final where they lost to Mayo.

Then in 1946 Bill Delaney was still there, playing at centrefield to inspire Laois to another Leinster title and the midfield pairing of veteran Bill and the teenage sensation Tommy Murphy was the backbone of the side which lost to Kerry in a most controversial All-Ireland semi-final.

Amazingly there were four Delaneys in the team in 1946 with cousin Morgan having replaced Jack. The Delaneys also set Railway cup records at a time when that competition came a close second to the All-Ireland for players. Bill captained Leinster to victory in 1939, the only Laois player to do so, with Mick, Chris and Jack also on the team and he won four further Railway cup medals in ’35, ’40, ’44 and ’45.

In the green and white of their beloved Stradbally, the Delaneys also set records and Bill was on seven Stradbally sides which won Laois championships.

Bill Delaney was also one of the top referees in the GAA and handled the All-Ireland finals of 1946 (Kerry v Roscommon) and 1951 (Mayo v Meath). In the late fifties he was elected Laois representative on the central council and served for 25 years on that body before later becoming President of the Laois GAA, a position he occupied until his death at age of 85 in July 2000.